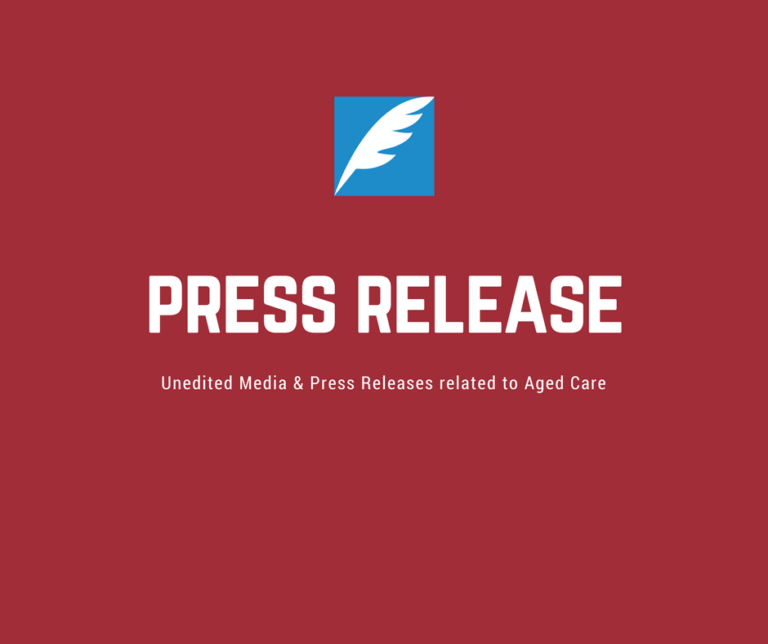 The Hon Ken Wyatt AM, MP

A state-of-the-art residential aged care facility in Austral in western Sydney sets new standards in the use of technology to support residents’ safety and wellbeing.

“Technology will never replace the dedication and service of trusted care and health professionals but it can support them to provide even better and more efficient care,” Minister Wyatt said.

“I would encourage the consideration of useful innovations like these across our aged care sector.”

Minister Wyatt also praised RSL LifeCare for creating a community in the residence, focussed around veterans of the Australian Defence Force and their families.

“As we age, it can be hard to maintain our social connections, and that’s not good for our mental or physical wellbeing,” he said.

“RSL LifeCare recognises this and works to ensure all of their residents are welcome members of a community, founded on respect, with connections to our armed forces.”

The new aged care facility is also equipped with a specialised dementia unit, staffed by registered nurses with training in managing dementia and challenging behaviours.

“Dementia is one of the priority health challenges of our times, for the community, the health system and for aged care,” Minister Wyatt said.

“It is pleasing to see how this secure dementia unit has been integrated into the John Edmondson Gardens, because inclusion is vital for the care of people with dementia.

The John Edmondson VC Gardens centre is decorated with military memorabilia and is named after World War 2 hero John Hurst Edmondson, who grew up in the Liverpool area and lived there until he enlisted.

Corporal Edmondson was awarded the Victoria Cross posthumously for outstanding bravery and service during the siege of Tobruk in North Africa in 1941.

Despite being severely wounded during an attack by the Germans on the night of 13 April 1941, Edmondson continued fighting and saved the life of his commanding officer.

The Germans were repelled, but Edmondson died before dawn.

Mr. Wyatt said every older Australian had a compelling life story, including drama, happiness and sadness, with or without war service.