Leading Age Services Australia (LASA), the voice of aged care, is calling on all governments to work with the sector to accelerate the pace of COVID-19 vaccinations in aged care.

LASA CEO Sean Rooney said today’s National Cabinet decision not to mandate vaccination of aged care workers at this point in time, should not slow the process of getting as many aged care staff as possible vaccinated so that we can offer the best protection to vulnerable older Australians in care.

Of the more than 360,000 aged care workforce around Australia only approximately 78,000 have been vaccinated and we believe around 35,000 have received two vaccine doses.

“I urge the government to work with aged care providers to allow for on-site vaccination of staff so that they can get their doses done while at work in residential aged care instead of having to make a GP appointment outside of work hours,” Mr Rooney says.

“Now that more doses of the Pfizer vaccination have been released and are now available to over40s we encourage all staff working aged care to get vaccinated as soon possible and to make an appointment for a second vaccine.”

The government announced that 71,000 Pfizer vaccines have been released to Victoria today, along with 130,000 AstraZeneca vaccines, with another 71,000 Pfizer released next Friday to Victoria. In addition, the governments of Queensland and South Australia are encouraging aged care staff to get vaccinated.

“We are also grateful to those states who have expanded the prioritisation of their own vaccination programs to include aged care workers,” Mr Rooney says.

“We await with interest the further advice sought by National Cabinet from the Australian Health Protection Principal Committee (AHPPC) on the issue of mandated vaccinations of aged care staff.”

Mr Rooney said that the current outbreak of COVID-19 in Victoria, which is now affecting older Australians in residential aged care, could be happening anywhere in Australia.

“We are all facing the same risks and we want our leaders to focus with us on how we can continue to support providers and their staff to provide care for residents compassionately and in a safe way,” Mr Rooney says. 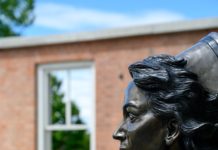 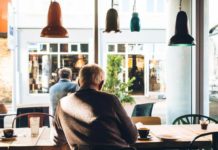 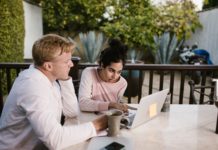 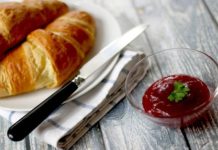 Choosing Healthy Snacks for the Elderly 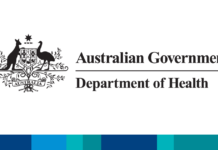