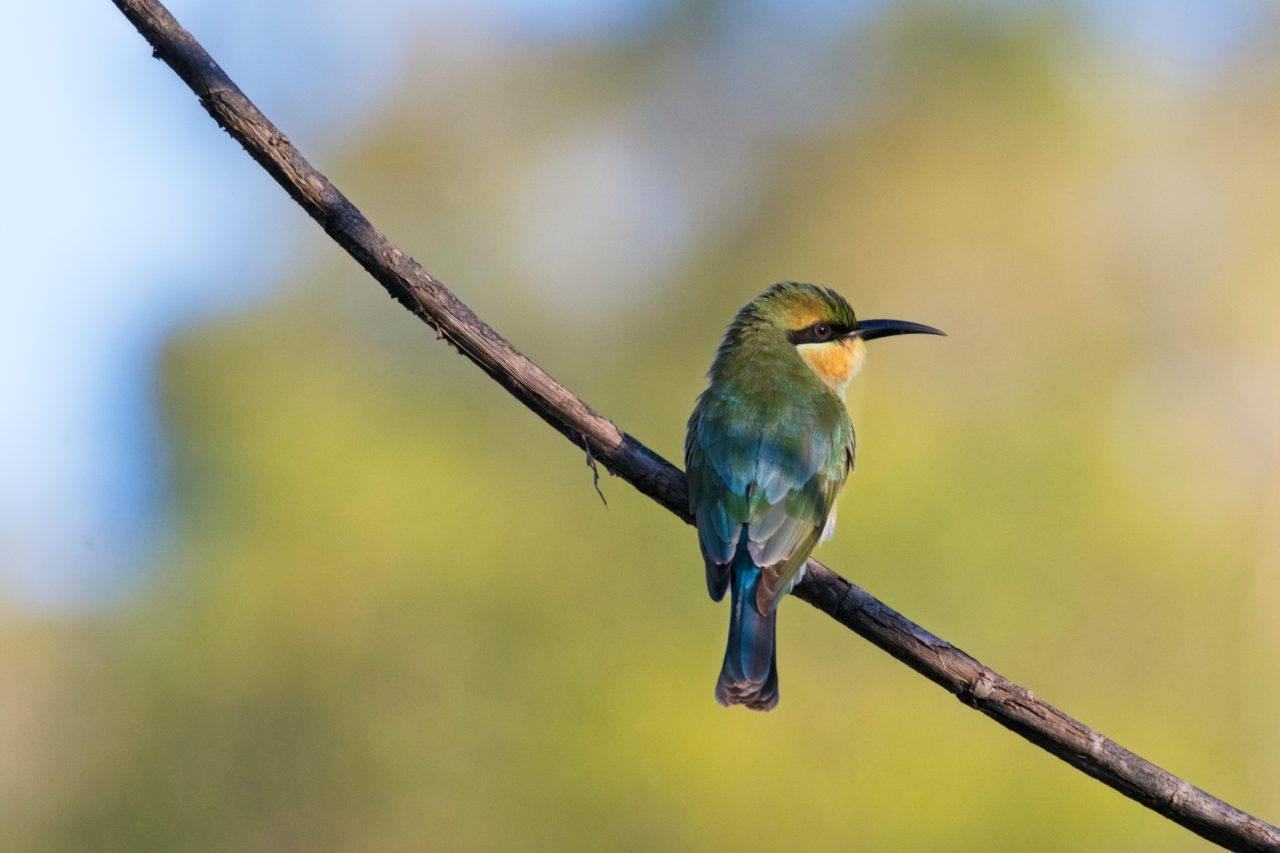 What was the last bird you saw?

Thousands of Australians took up backyard birdwatching in lockdown. They realised that a bird can have an almost alchemical effect on your day, whether that bird is a city pigeon or one of Australia’s truly splendorous species.

Here are four benefits of birdwatching, and how to start today.

It might seem intuitive that birds benefit mood. Now science has data to back it: a recent study found that people living in neighbourhoods with more afternoon birds, were less likely to experience depression, anxiety and stress.

Birdwatching Facebook pages like Bird Photography Australia are some of the most positive places on the internet. A look through any Facebook birdwatching page reveals a constellation of different birds photographed by members, often with gleeful descriptions of their experience.

Birdwatching spices up your life and helps you be more mindful

You have to be present to notice and then fully appreciate a bird – and you won’t want to be anything else!

Paying attention to birds yields unexpected experiences. It might be a gentle bush dove on your balcony. It could be a tiny fairy wren darting through the long grass at the dog park. Or it could be the rare regent honeyeater that you’ve been trying to spot for ages. You never know what species might turn up, or how they might behave.

This member of Cairns Birders Facebook page saw a red-backed fairy wren dancing away in the grass of the Atherton Tablelands:

Birdwatching connects you with the seasons

Birds are quite a magical marker of Australia’s seasons. The arrival of airborne diversity has a feeling of Christmas about it, and birdwatchers look forward to different bird species’ arrival in their area throughout the year.

On an urban note, if you live in Sydney’s eastern suburbs you just have to listen out for the piercing cry of the yellow-tailed black cockatoo, which arrive in the city in great numbers between March and August.

You can help conserve bird species by recording the birds you see – even in a city.

Citizen scientists are using apps like Birdata to help monitor birds like the lyre bird and the endangered gang gang cockatoo, whose habitat was destroyed in the 2019 bushfires. This means conservationists can focus on protecting urban and peri-urban habitats the birds have moved into.

Data for sightings of small birds like finches or fairy wrens is also really valuable! Urban and sub-urban backyard landscaping has removed habitat for smaller birds, so that they’ve largely disappeared from cities. Your data can help identify what remnant habitat to conserve.

How to start birdwatching today

You don’t need binoculars or camo gear to start watching birds. The birds in your own backyard or local park can be as fun to watch as a rare species in the depths of a national park.

Alex is a journalist and freelance writer who loves bringing you inspiring stories. Have an idea for a story? Let her know at adevylder@iinet.net.au