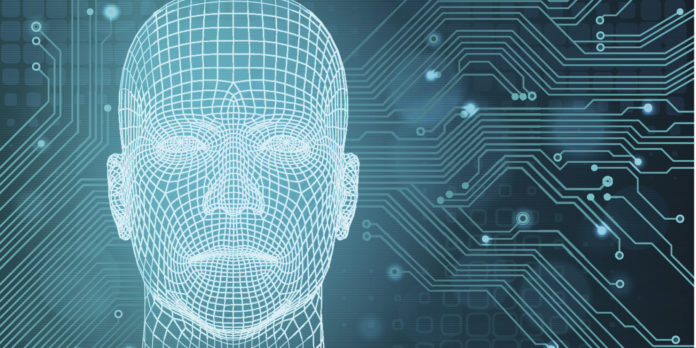 A new pain assessment app is set for trial. This facial recognition app is designed to detect and diagnose pain in people with dementia. The app is the first of its kind.

The trial will test 5,000 people across the country.

ePat Technologies developed the app. This Australian developer has recently partnered with Dementia Support Australia (DSA) for the pilot program. DSA is a national government-funded service for dementia care and service. HammondCare leads the DSA on this project.

The developers started working on the facial recognition and pain assessment app years ago at Curtin University. With the app, they aim to diagnose and detect pain better and faster. They specifically designed the app for people with dementia.

The Importance of PainCheck in Dementia

People living with dementia do not often verbalise pain. Because of this, it is difficult to determine if they are in pain or not.

DSA estimated that more than 70 percent of people with dementia in Australia experience undiagnosed and under-treated pain.

There are non-verbal ways of expressing pain. Patients sometimes display their pain through frustration and odd behaviours. This is the traditional way of detecting pain. While this method works, carers will be able to detect pain better and faster with the help of the app.

According to Colm Cunningham, director of Dementia Centre, the technology aids consultants and carers.

PainCheck does not replace people. It only enables people to quickly identify if a person is in pain. Moreover, the app helps consultants understand the cause of perceived severe behaviour.

DSA will soon try the app in SBRT and DBMAS services. The pilot program aims to test whether the app is an effective and appropriate tool for aged carers.

Further, the testers will help the developers as well. Through trialling, the developers can improve the language in the app. Professor Cunningham once again clarified that the purpose of the app is not to replace staff but to assist them. The focus of the trial is teaching staff how to use the app.

ePat Technologies decided to work with DSA because dementia is a national concern in Australia. Working with DSA allows the developer to improve the quality of life of people with dementia. Through this unique partnership, more can be achieved.

Benefits to People with Dementia

Last July, Journal of Alzheimer’s Disease published a study on PainCheck. It showed that the app is a reliable and valid tool for assessing pain. It proved to be helpful for people with moderate to severe case of dementia.

During the National Dementia Conference 2017 in Melbourne, the developers showcased the app. In addition, they highlighted the applicability of PainCheck. According to the report, the app has been clinically validated for people with dementia in a residential aged care setting.

In essence, the app is a first of its kind.  Correspondingly, it is an important feat in the field of technology and medicine.

DSA plans to use PainCheck across the country early next year. 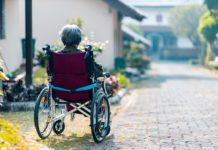 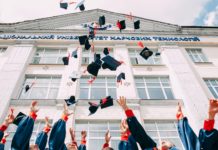 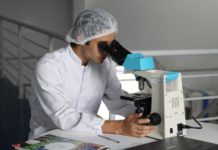 Information for the Aged Care Sector 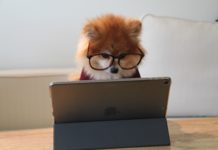 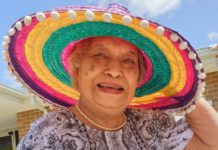 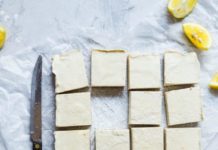 What a 5km run, a 90-year old and the recruitment process...