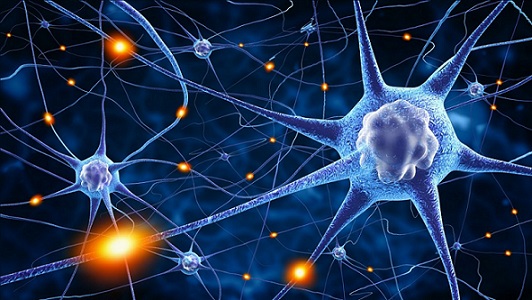 In the lead up to brain awareness week, it’s important to understand how the brain works, and also how Alzheimer’s disease can effect the brain.

The brain is an incredible organ. It has as many neurons – the cells that pass information around the brain – as stars in the milky way. About 100 billion of them transmit signals to one another at 360km per hour, as fast as a Formula One Ferarri. The brain controls not only our physical functions, like breathing, hunger, and movement, but our emotional selves. The brain stores memories, controls thoughts and emotions, and allows us to learn new things to adapt to our environment. These functions, the ones that essentially make us who we are, are called cognitive functions. It is these functions that are eroded away in Alzheimer’s disease.

The early signs of Alzheimer’s are subtle, such as struggling to recall the name of everyday objects, lapses in memory or having difficulty making simple decisions. Some cognitive decline with age is very normal, but in Alzheimer’s the decline occurs earlier and at a faster pace. Common symptoms in later stages of the disease include becoming confused during everyday tasks, difficulty holding conversations, forgetting names of friends and loved ones, or emotional outbursts.

Unfortunately, Alzheimer’s disease has become increasingly more common in the last 15 to 20 years. Dementia, of which Alzheimer’s makes up about 70% of all cases, is now the leading cause of death in Australian women, and the second leading cause of death of all Australians according to the most recent ABS statistics. Alzheimer’s disease currently has no cure, and the few drugs available to treat the disease don’t offer much more than improving symptoms for a few months before they are no longer effective.

Millions of dollars in research and clinical trials have been spent in trying to find an effective treatment for Alzheimer’s disease. The majority of research has focused on what was believed to be the main culprit, the toxic build up of β-amyloid and tau proteins. These two proteins are found in clumps, called plaques, littered around the brains of patients with Alzheimer’s. The plaques causes widespread death of neurons, which in turn cause the decline in brain function. This ‘amyloid theory’ of Alzheimer’s disease has dominated Alzheimer’s research for the last 30 years.

A new approach to researching Alzheimer’s

But what if we were wrong? We are no closer to finding effective treatments for Alzheimer’s disease than we were when the first (and still most effective) drug Aricept was approved for patient use in 1996. We can’t continue to carry on focussing on β-amyloid when everything that’s been tried has failed. A new approach is urgently needed. We need to diversify our research efforts and start looking at other potential causes of Alzheimer’s disease. We need increased investment to support this research, to get new drugs into trials and provide hope to the millions of Australians who are affected by this awful disease. 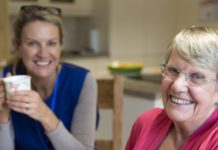 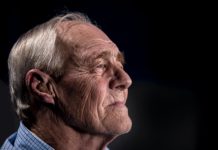 “The medical system is not trained to help people die.” Why make an advanced care plan? 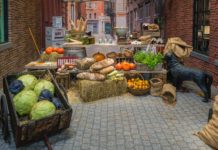 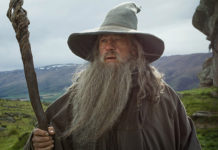 How to Choose a Walking Cane You Love 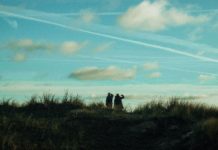 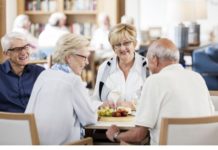 Retirement Villages To Provide “Like Living In A Cruise Ship” Lifestyle 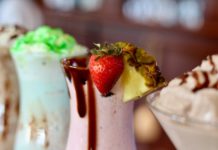